The Simpson Prize is a national competition for Year 9 and 10 students that focuses on the service of Australians in World War I. In 2021, there were over 450 essays submitted and we are extremely proud to announce that Lana Marsic in Year 11 from Mercy Catholic College in Chatswood was awarded Runner Up in NSW.

The question was ‘To what extent have the Gallipoli campaign and the Western Front overshadowed other significant aspects of Australians’ experience of the First World War?

The conscription debate, the efforts of Australian nurses, the treatment of ‘enemy aliens’, and other battles fought resolutely by Australians are amongst the aspects of Australians’ experience most obscured by the Western Front and the Gallipoli Campaign. Their significance is centred on their reflection of the attitudes of Australians and their contribution to the war, and their effects extending beyond the war’s duration, ultimately determining Australia’s socio-political landscape and influencing Australia’s post-war era….’

Lana, a passionate History student, worked tirelessly to produce a sophisticated and well-argued response. She spent hours researching and editing her essay. She now will be joining other state winners in a three-day program in Canberra.

Congratulations, Lana on an outstanding achievement. 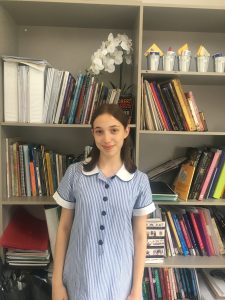 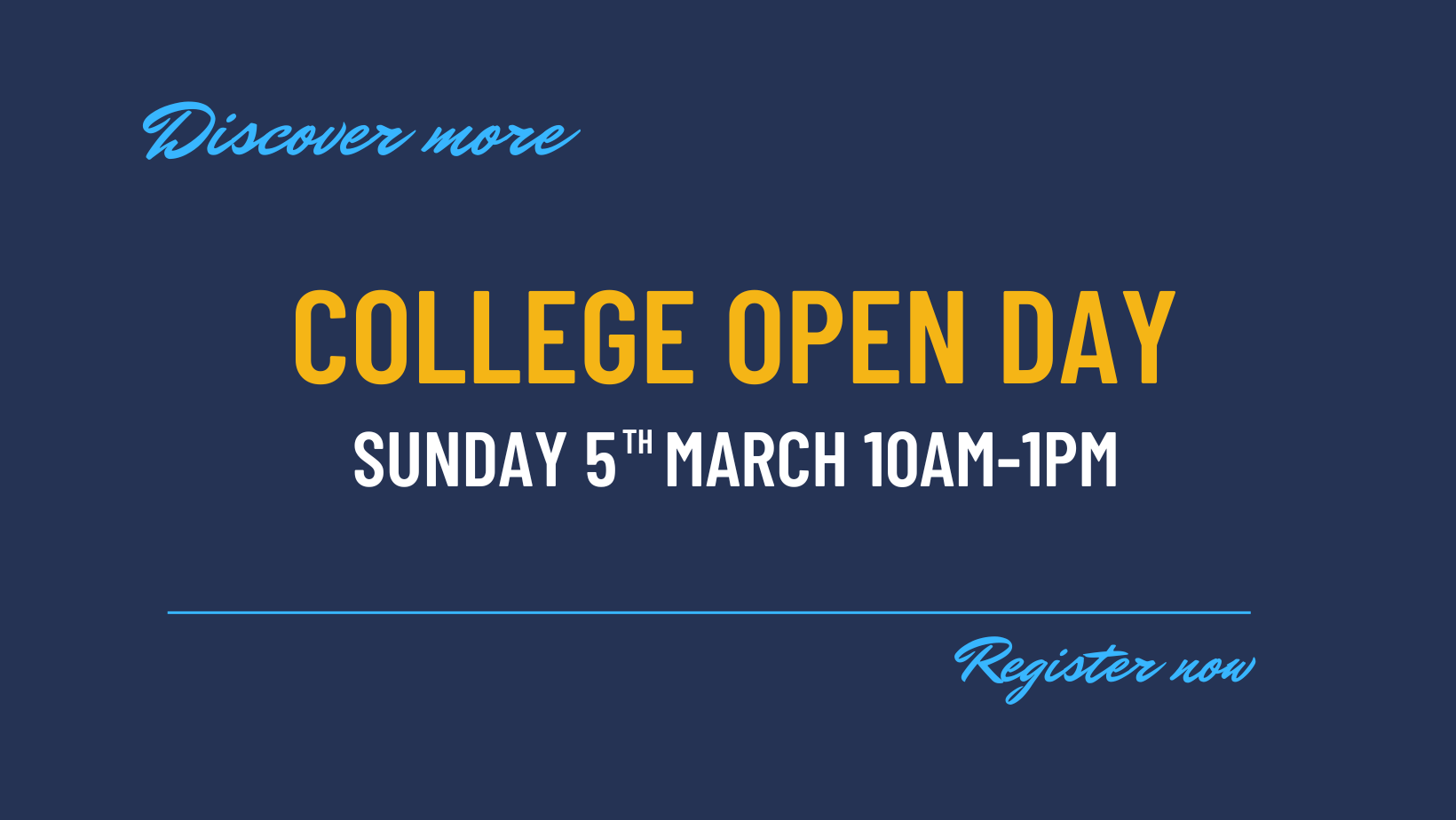