Our History - Mercy Catholic College Chatswood
About Us
Our History

Catherine McAuley’s teachings continue to guide and inspire our young women to Strive for Better Things.

Mercy Catholic College was established by the Sisters of Mercy in 1890 and has been on the present site since 1905.

The Sisters administered the College until 1989 and since then it has been part of the Diocese of Broken Bay system of Catholic schools. Our Catholic education is founded on a partnership of teachers and students with their parents, their parish communities and the Diocese.

From the original foundation house in Baggot Street, many different Sisters of Mercy foundations were established under the same Rule in Great Britain, Newfoundland, the United States, the Philippines, New Zealand and Australia.

As a member of the Australasian Mercy Secondary Schools Association, we have strong links with all Mercy schools with the aim to further Mercy spiritually and ethos through sharing expertise and resources and by providing national and international forums for Mercy educators.

For further information visit the Sisters of Mercy

The Beginnings of a community

Today, busy Archer Street, with its sophisticated shopping complex, Chatswood Chase, and our heritage listed Catholic Church and excellent educational facilities is a far cry from the Chatswood of the 1800’s. Previously known as Kings Plains the area was a flourishing orchard and market garden district. In January 1890, the Chatswood station platform was opened thereby heralding the rapid change which has brought about the thriving city that it is today.

The Catholic Church acquired property in Archer Street in 1888. In 1890, to serve the needs of the fast-growing Catholic population of the district, a small parochial church was established and became known as Our Lady of Dolours. This building also became the first Catholic school in Chatswood. On the site of the present day Our Lady of Dolours Primary School the original church/school was initially conducted by a secular teacher, then in the years that followed two Sisters of Mercy.

New additions were carried out to this church/school in 1901. At the opening and blessing of these additions it was reported in the Catholic Press (November 16, 1901).”the day would not be far distant when Father Kirby, who had done so much for the district, would come to lay the foundation stone of a new church on higher ground. It was only a few years since Chatswood was a wilderness, yet it had expanded and would continue to expand the time was not far off when the present church would be used only as a Catholic school – and a good school it would make, too”.

A small cottage had been purchased in the previous year, 1900, with four Sisters coming to reside, and so began the Sisters of Mercy Convent in Chatswood.

St Catherine’s High School opened in January, 1905. The following description appeared in the Catholic Press (January 12, 1905): “The new High School occupies a splendid position in Archer Street alongside the convent. The building is a very handsome one designed in the Renaissance style of architecture. It is of red-faced bricks, tuck pointed, the roof being of red tiles. Its dimensions are 60ft x 23ft, the height from the floor to the ceiling, which is lined and polished Kauri, being 16 feet. The foundations are of concrete; there is accommodation for 200 persons, and the entrance porches give the building a very imposing appearance. Much attention has been given to light and ventilation, there being twelve large windows. There is a stage 20ft x 23ft at the upper end of the building. The school is well finished on the whole and is surrounded by a roomy playground. The architects were Messrs Sheerin and Hennessey, and the contractor was Mr D J Glacken of North Sydney.

A statement of accounts was read at the opening by Rev Father M Kirby which showed that the total debt on the building was £565.

Sister M Scholastica recalls: “I entered the convent on 21st April 1926 aged 18 as a postulant, taught at Monte Sant’ Angelo’s Infants School then in 1928 I taught 4th class. My training continued at Lavender Bay school and in 1930 I was appointed to Chatswood. As I was the most junior member of the congregation at the Convent at that time it was my job to go and fetch the wood for the chip heater. Back and forth I would go, bringing the wood to the Convent door where a more senior Sister would take it from there and store it inside”.

From 1905 the above-mentioned convent and school were listed in the Rate Books as a “house and school”. Later, the house “Elysee”, belonging to the O’Shea family, wine merchants, was purchased at the south corner of Malvern Avenue and Archer Street. In 1910 the Nolan family, who were staunch supporters of the church, built a house on the south side of the school.

The parish of Our Lady of Dolours was established in 1910 and two years later Sister M Margaret O’Neill was appointed Supervisor of Chatswood Convent.

The opening of the Presbytery, built to house the priests of the parish at the time, took place on 7th March 1918. Two priests took up occupancy including the first parish priest, the Rev W Barry (later to become Bishop of Hobart). The building still serves as the parish office today.

The foundation stone for a new church situated on the corner of Kirk and Archer Streets was blessed on 18th April, 1920 by His Grace, the Archbishop of Hobart, Most Rev. W. Barry, former parish priest of Chatswood. The church was completed in the following year and the opening took place 21st August, 1921. 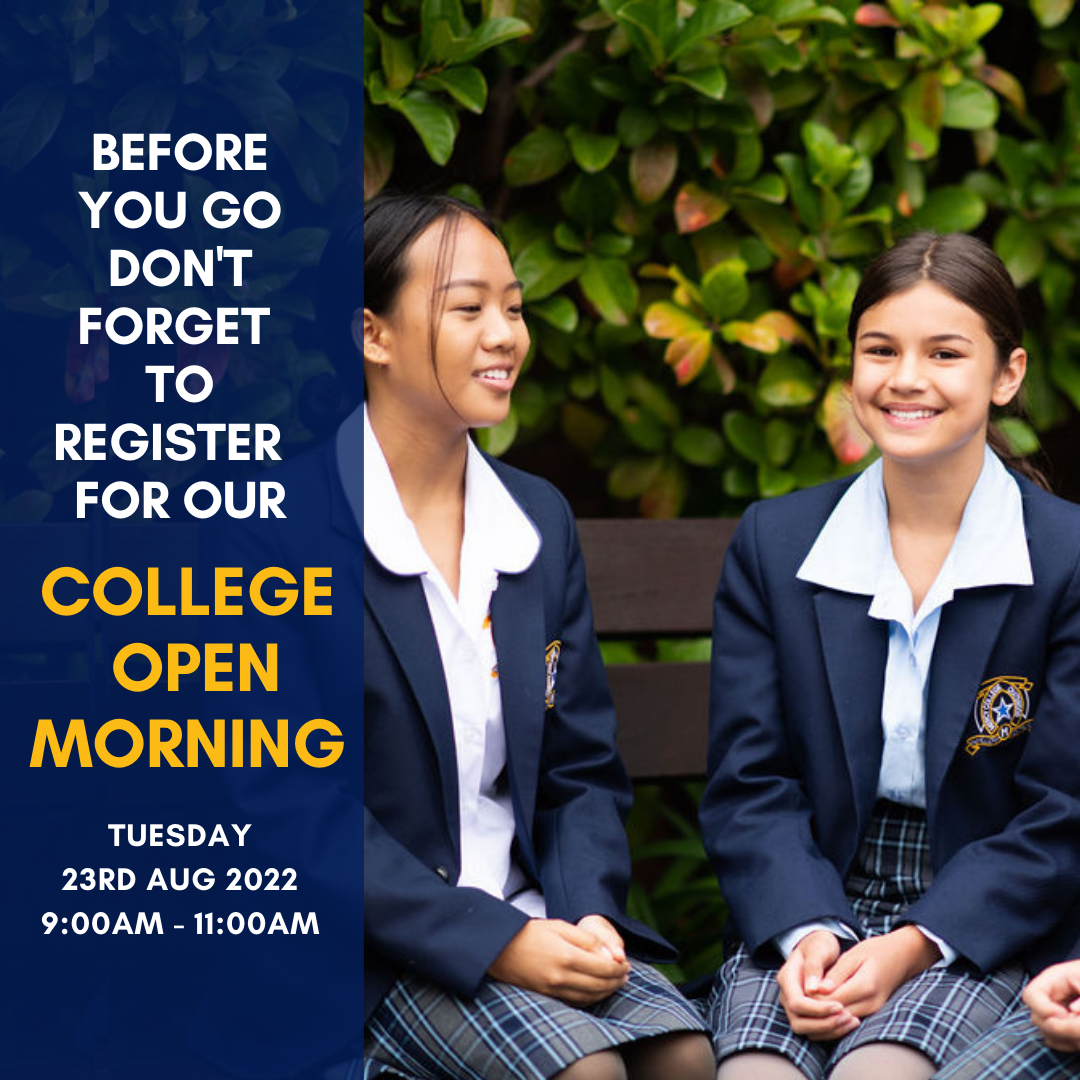