Congratulations to our 28 Netball teams who played their final game of the 2020 Netball Season last Saturday. nine of our teams were competing in a 1V2 Grand Final with 5 taking out the top prize. 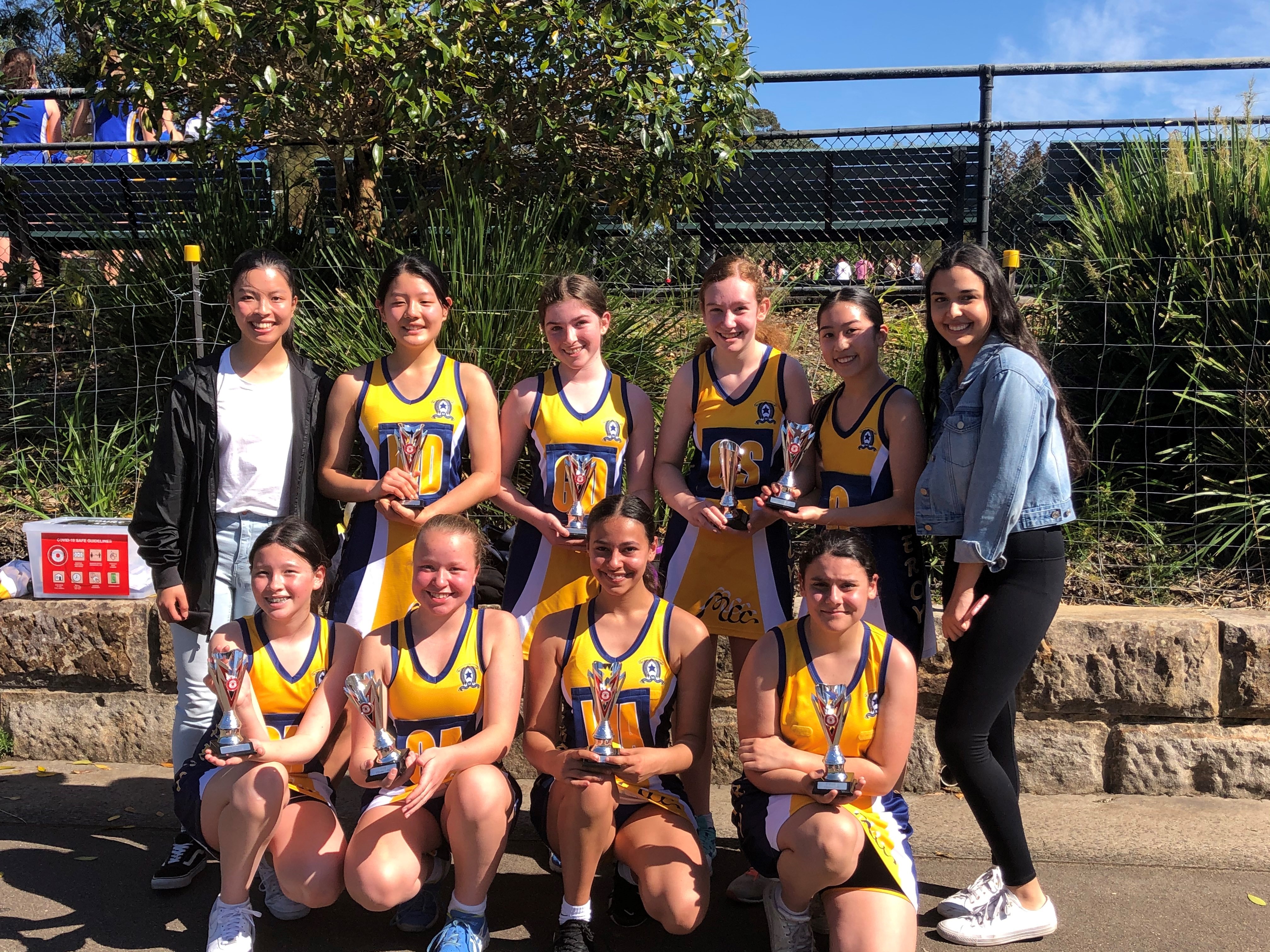 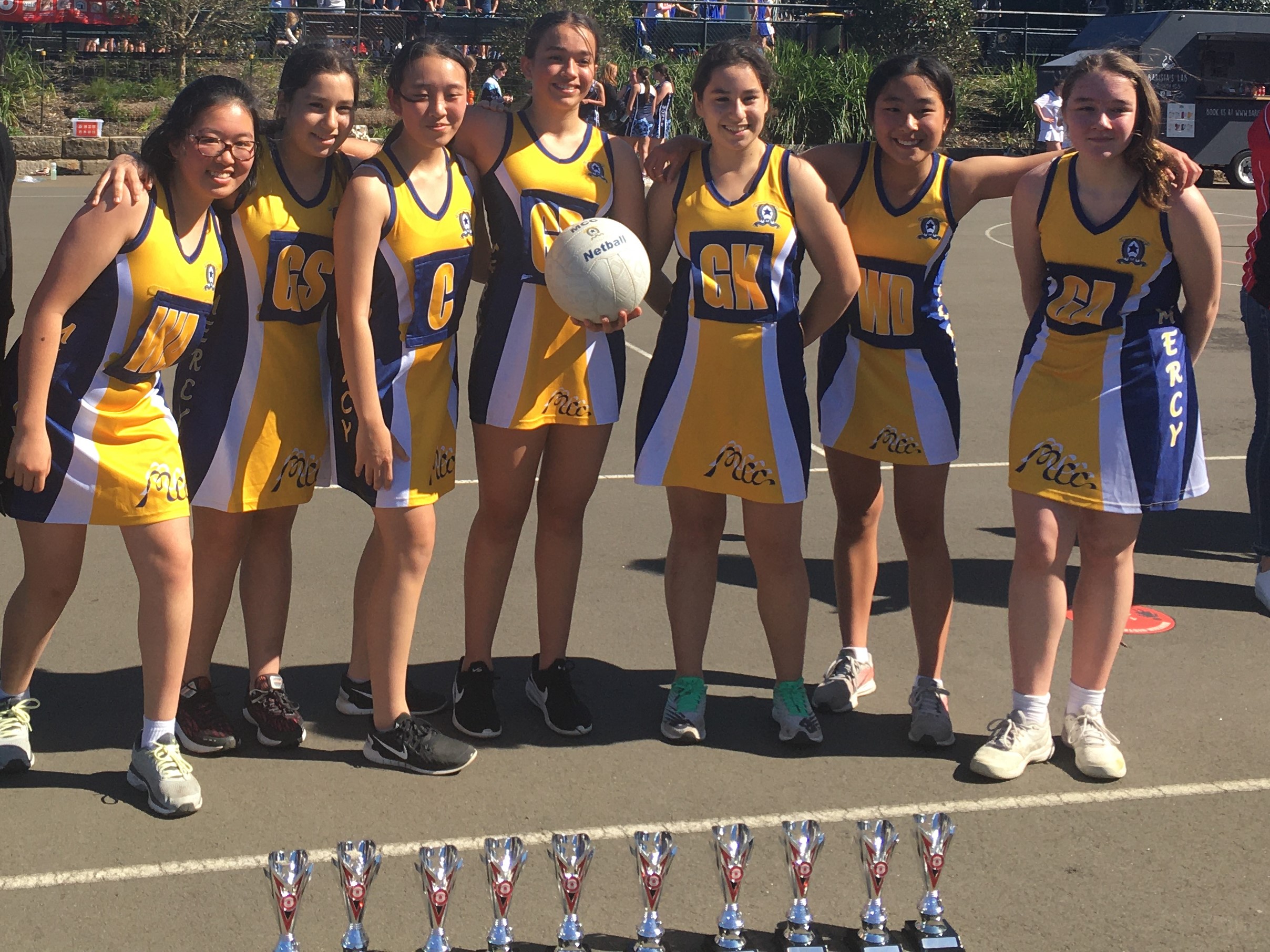 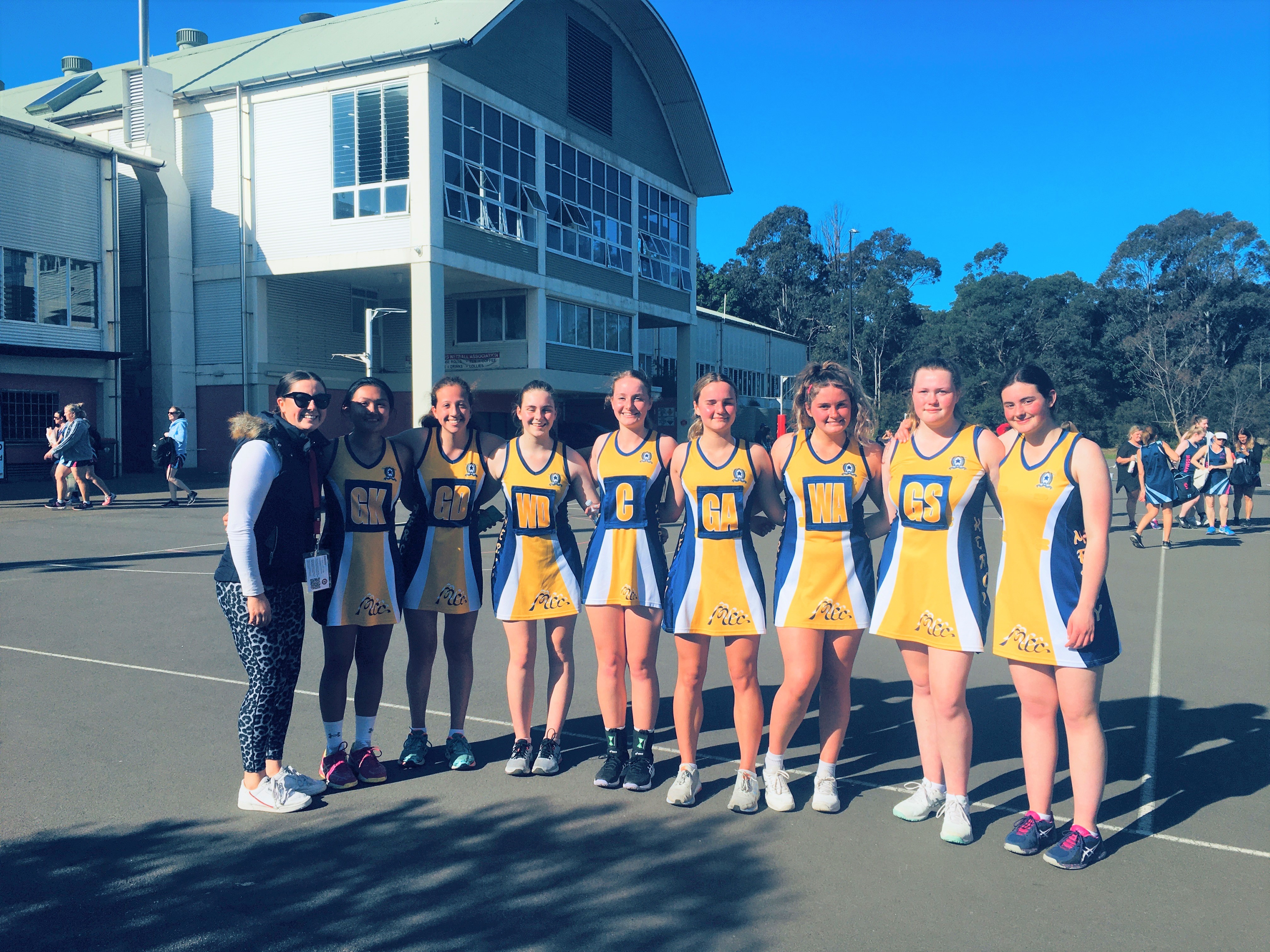 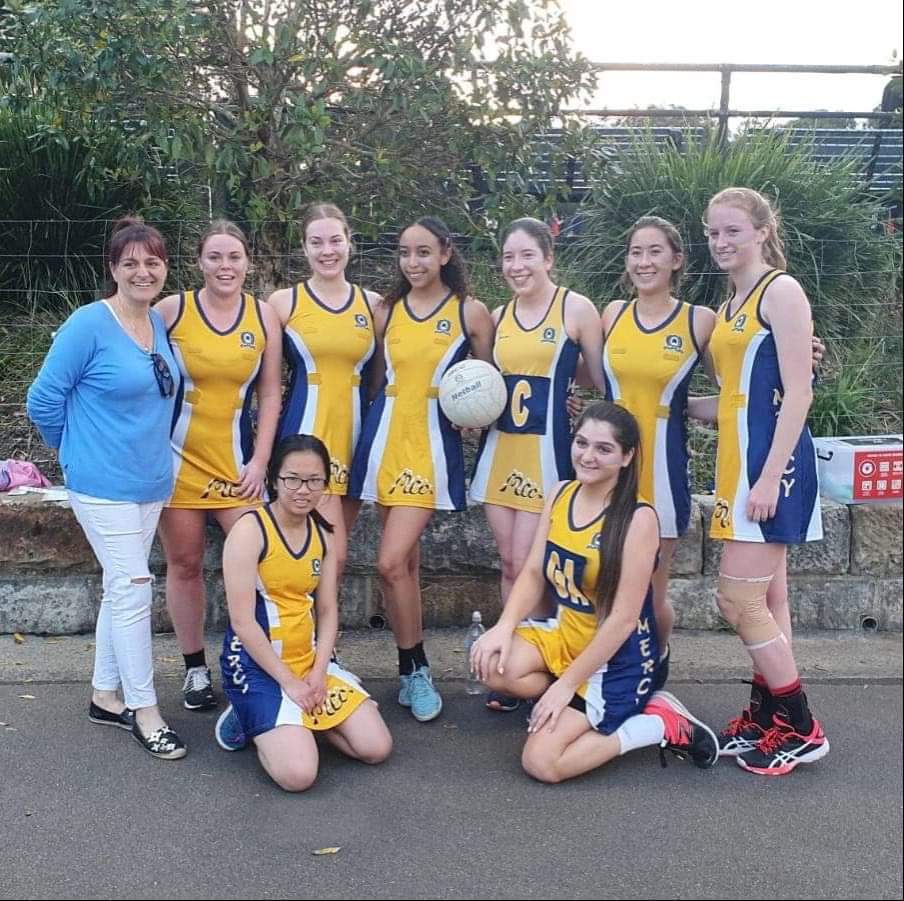 A big thank you to all teams who adapted to a very different and challenging season of Netball ensuring that we followed all the rules, protocols and guidelines to compete in a Covid Safe environment. As always, the competition wouldn’t run without our wonderful parent and ex-student volunteer coaches and managers who so generously gave of their time and skills over the season.